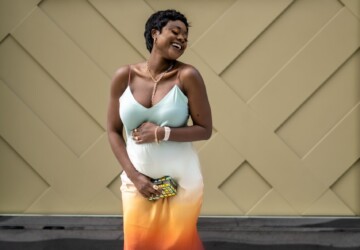 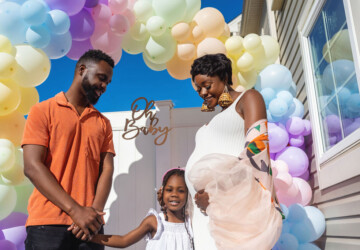 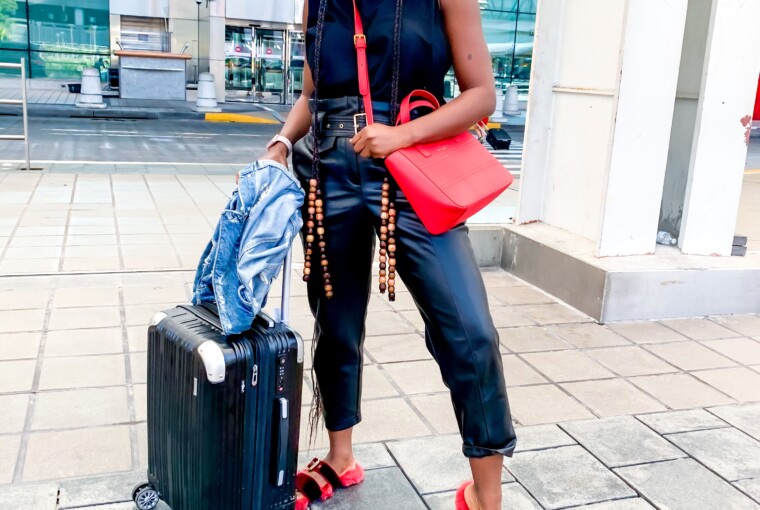 I traveled within the country some days ago and it wasn’t bad at all. I have to admit, I was a little nervous at first but thank God everything worked out well. I left from BWI and didn’t see the usual crowd because of everything going on. I don’t think most people are comfortable with the idea of flying during times like this. I checked in online, only carried a hand luggage and arrived at the airport 45 mins before my flight. Inserts **kids do not try this at home!! Thankfully, everything worked out well because the lines weren’t long. I wouldn’t recommend this, especially if you’re traveling from a big airport. The TSA check was pretty fast, I probably spent a total amount of 3 minutes there. The only change I experienced there is that they don’t physically take your ID. There is a machine where you insert your ID and briefly take off your mask so that the agent can identity that you’re indeed the person on the ID. You and your items are scanned and off you go!! I also loved that I traveled with this crossbody bag because I was initially going to do a smaller option. This size was perfect because it fit everything, especially when I bought food and drinks and had to walk almost 1o mins to catch my next flight. I literally put everything in my bag until I reached my destination. 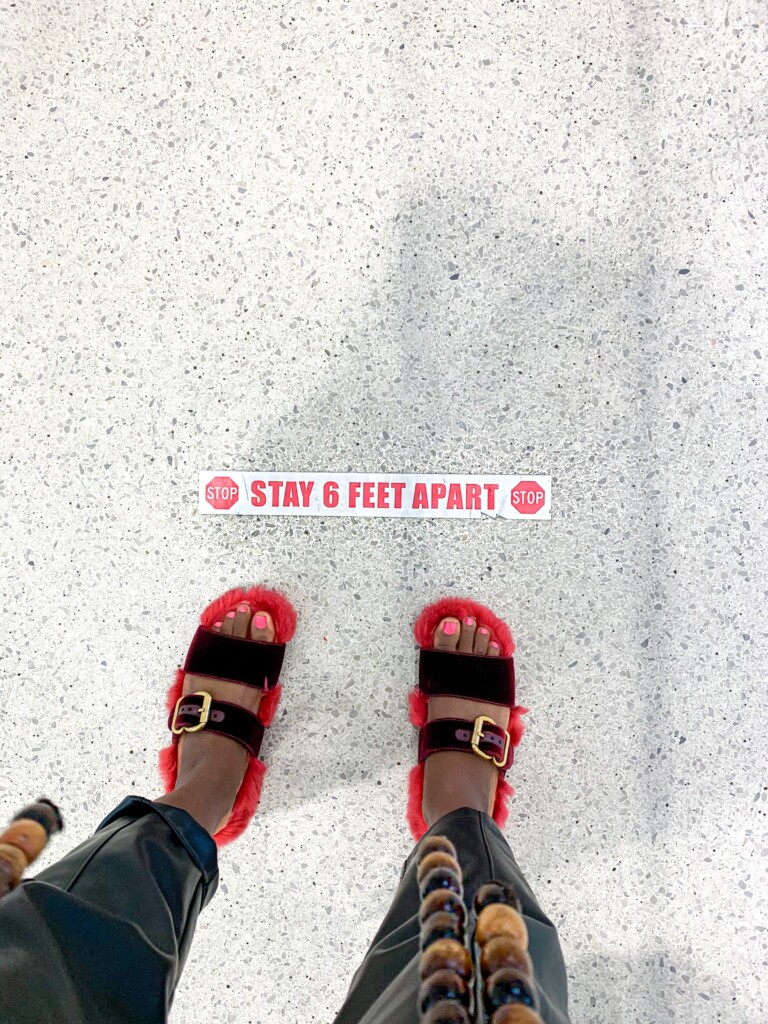 What is the difference between traveling before and after Covid?
I didn’t really notice a huge change but the two things that stood out to me were: 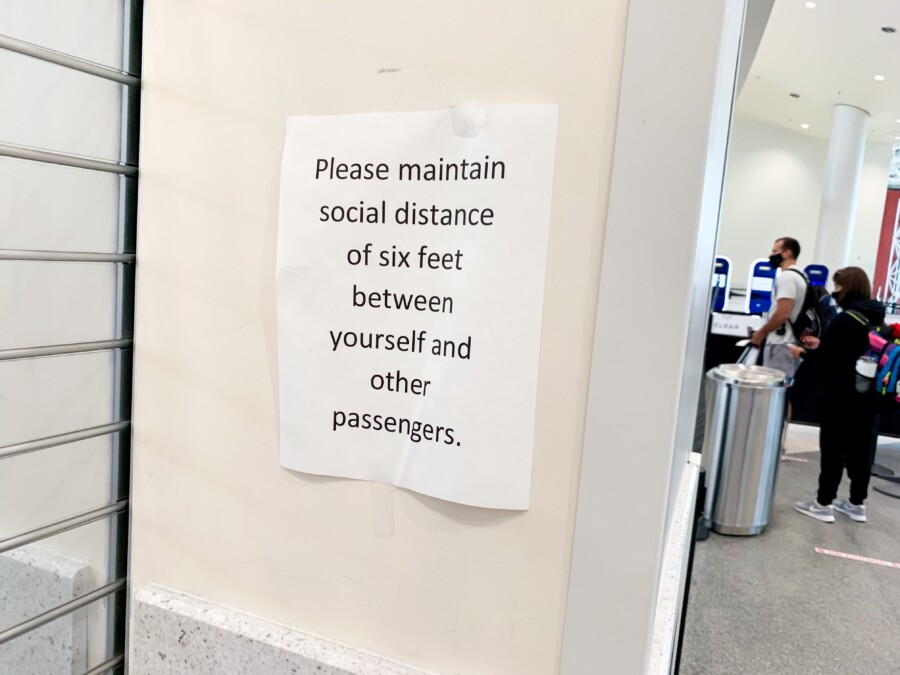 Precautions that I Took While Traveling.

How To Wear White Mules 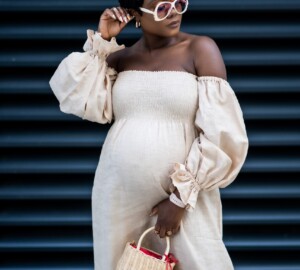 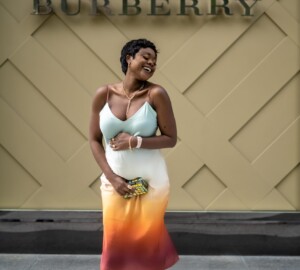