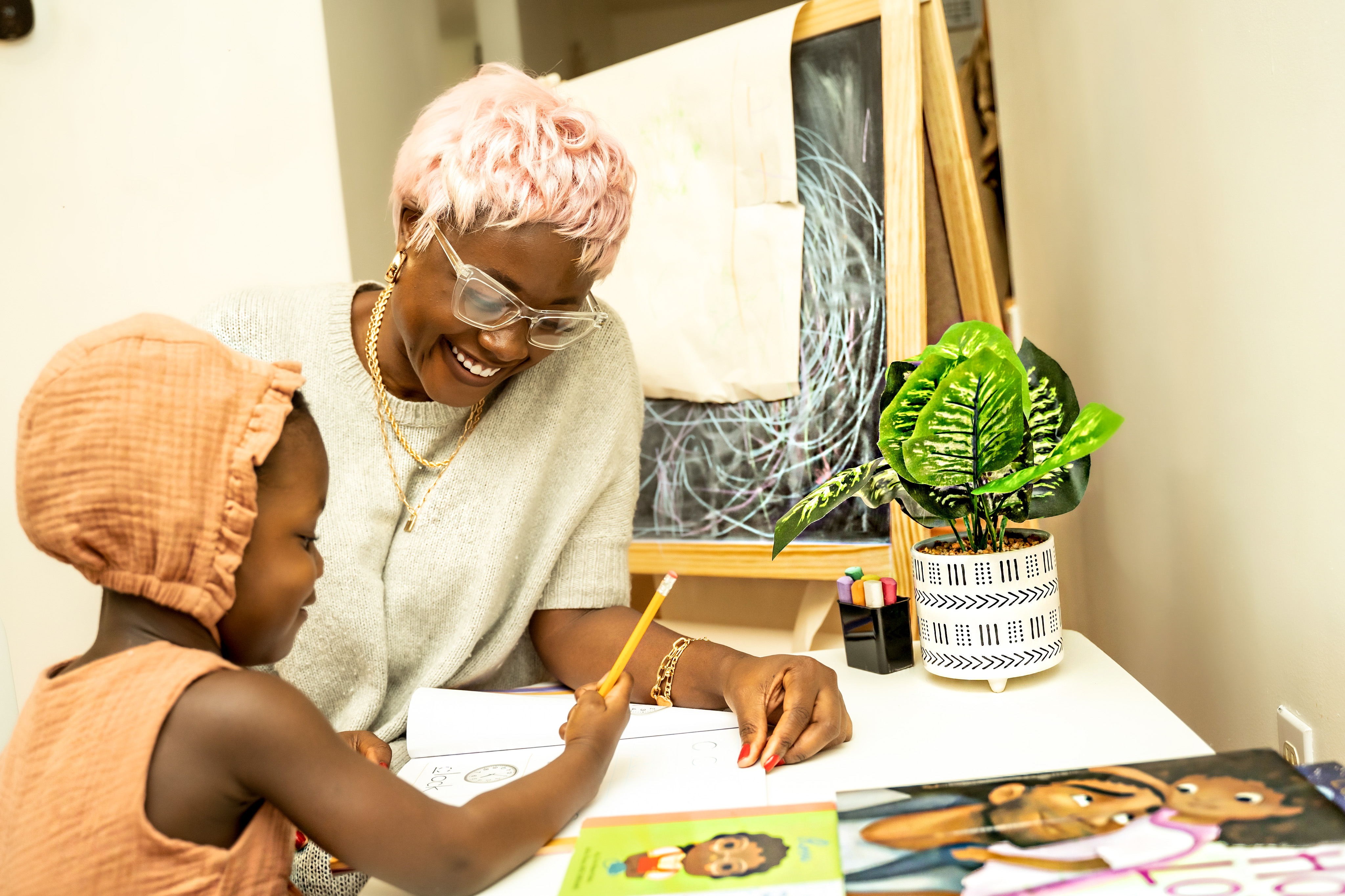 How I’m Homeschooling My 3 Year Old During Covid 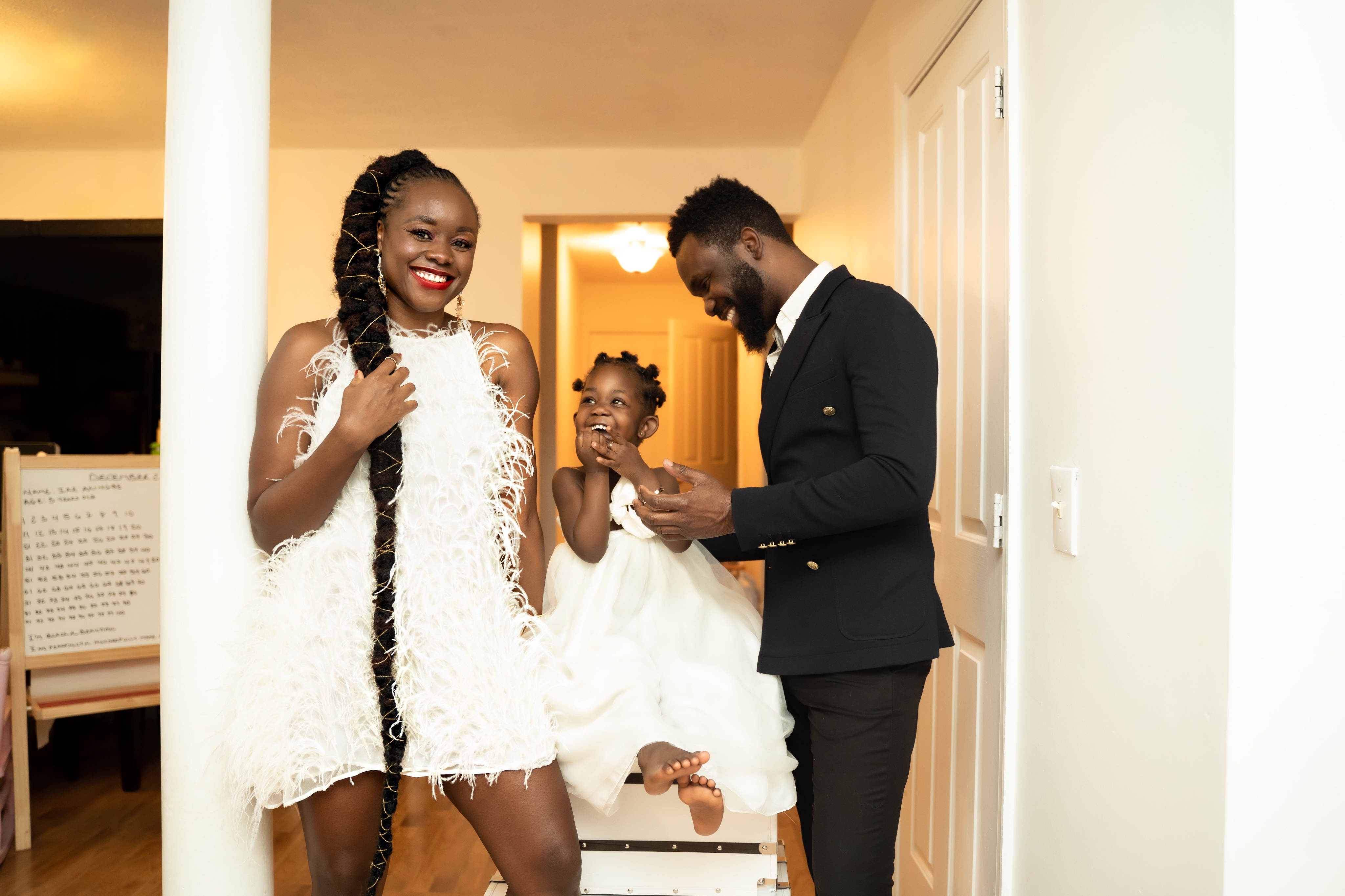 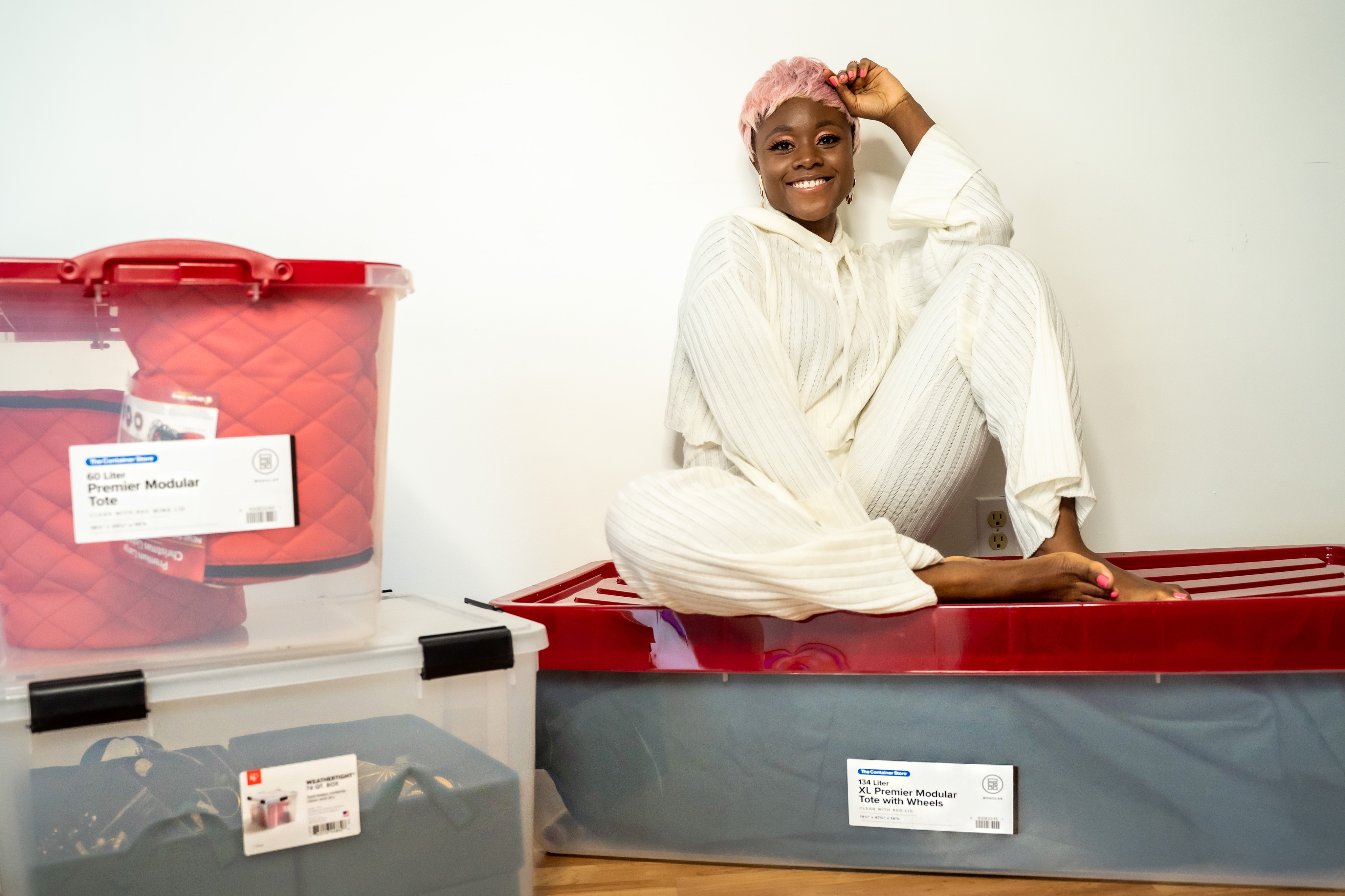 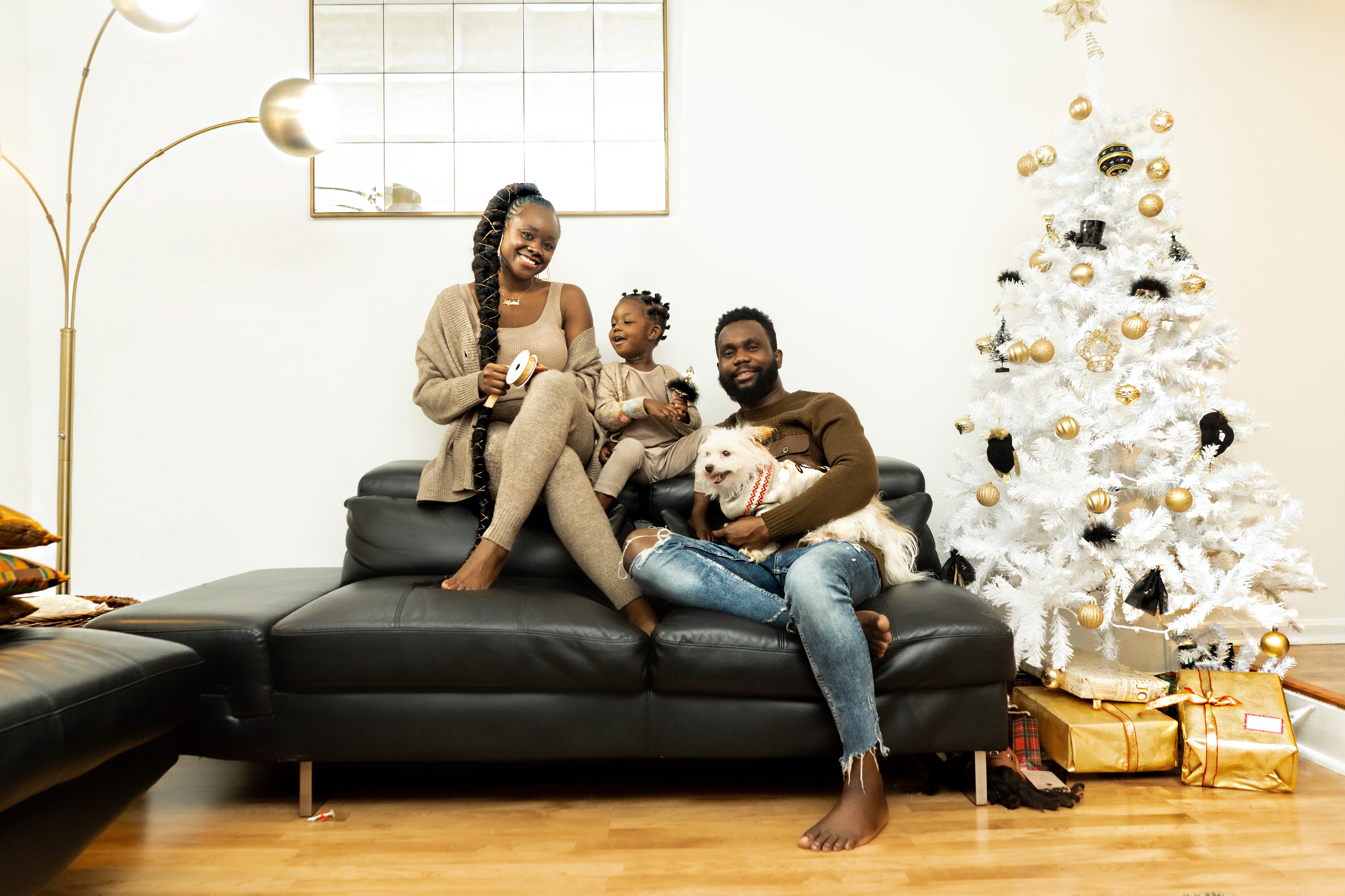 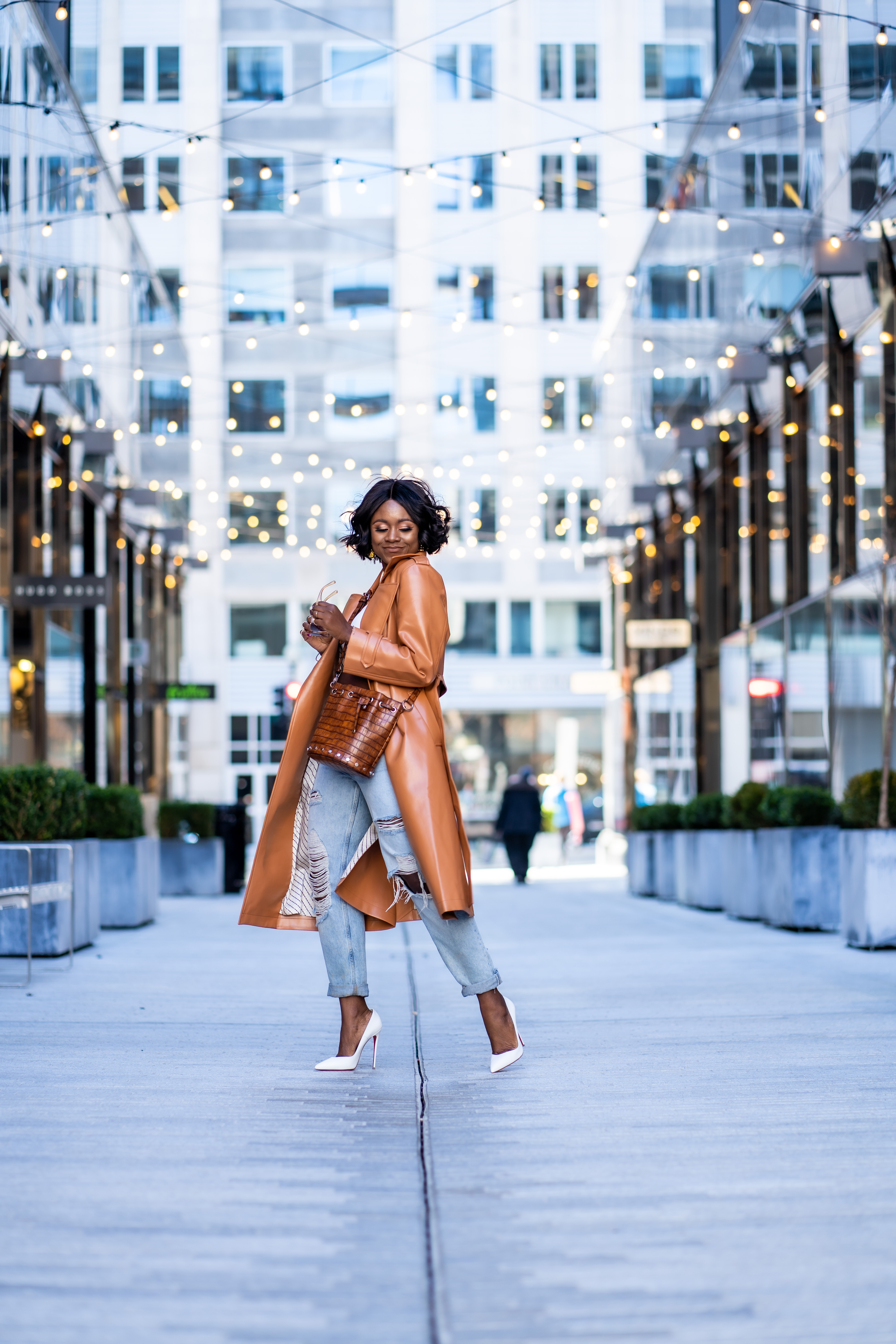 by : skinnyHipster 3 months ago
share
Happy Tuesday everyone. I’ve been wanting to do this post for a while now so I thought what the heck might as well do it today. I’ve been blogging for 12+ years and visuals are one of the biggest things about being a blogger. Over the course of 12 years, I’ve taken most of my photos in both DC and Baltimore. Although I’ve taken pictures in Baltimore this year, most of my outdoor shoots have taken place in DC. There are many beautiful places to shoot in DC that can be easily overlooked unless you know where to go. Today, I’m sharing seven of my favorite places to shoot in DC.

The Lincoln Memorial is one of the most famous place to take pictures in DC. It has so many characters to it such as different steps and 36 really big columns that are perfect for pictures. The view and the surroundings are really good for photo ops. The key to finding good parking, is getting there early in the morning. 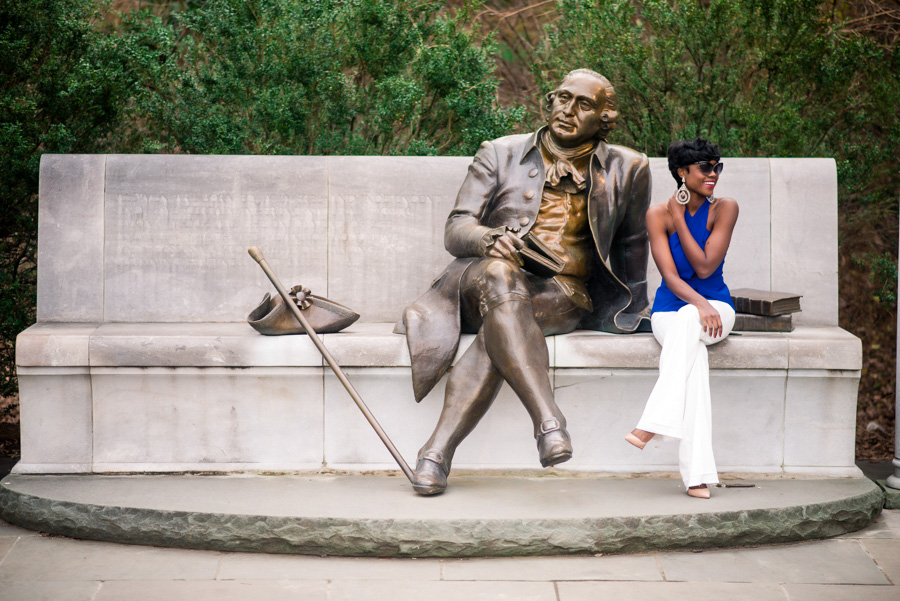 George Mason National Memorial is a very cool place to take photos in DC. There is more to just the statues, there are many great spots to take photos in this location. Again, parking might be an issue so if I were you, I’d try to get there bright and early. 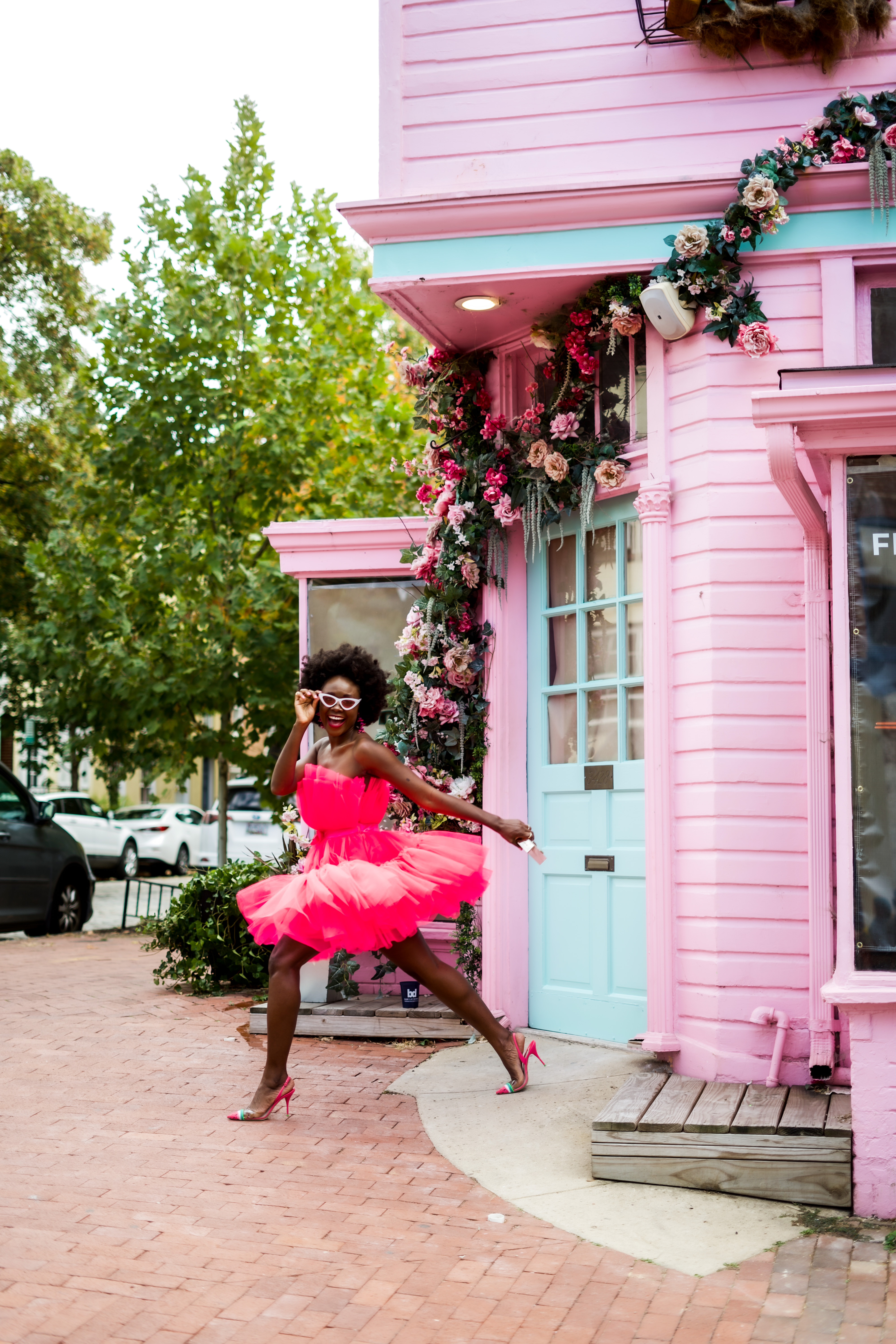 3428 O Street, NW Washington DC: I’ve taken photos here so many times, it’s so beautiful. It used to be owned by a florist company that relocated but it has been taken over by another company which makes it really hard to still take pictures in front of this building. It is absolutely stunning and I love all the colors- it’s stunning. 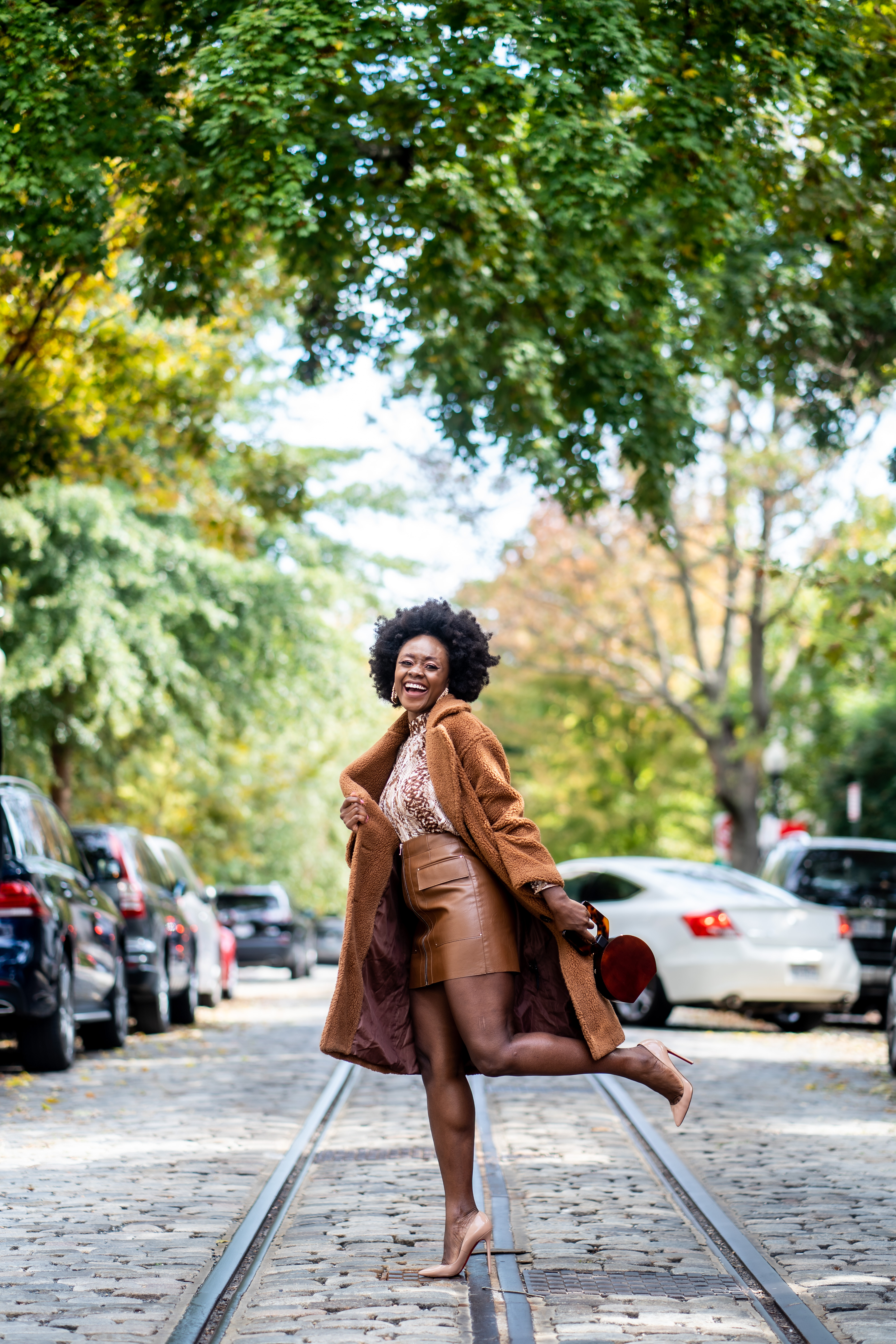 Georgetown: It’s very difficult not to find great places to take photos in this DC neighborhood. Most of my photos for the past year has been taken in Georgetown and the ones shown below were taken this 3428 O Street, NW Washington DC. Parking is usually not an issue for us and the people are usually very nice. 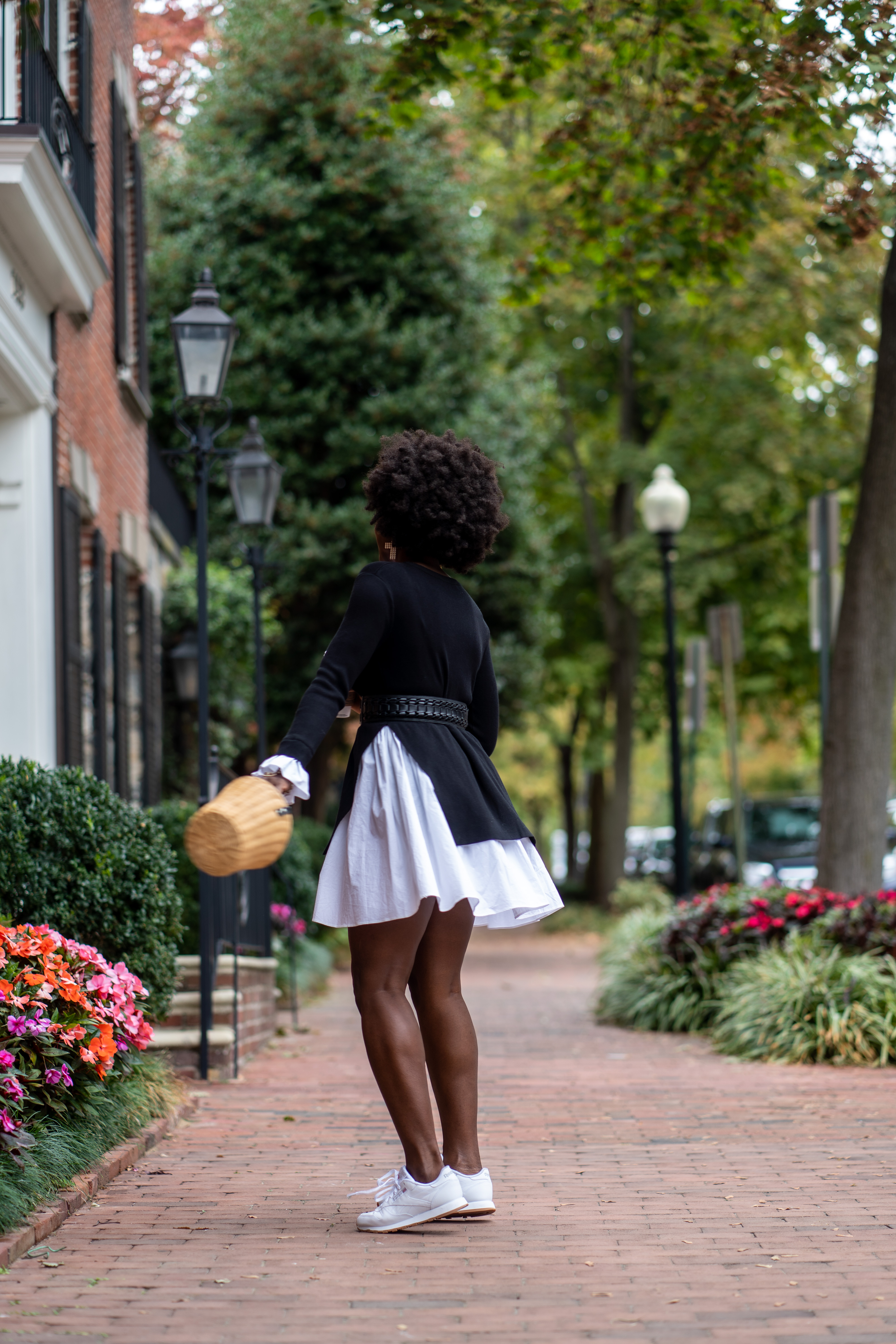 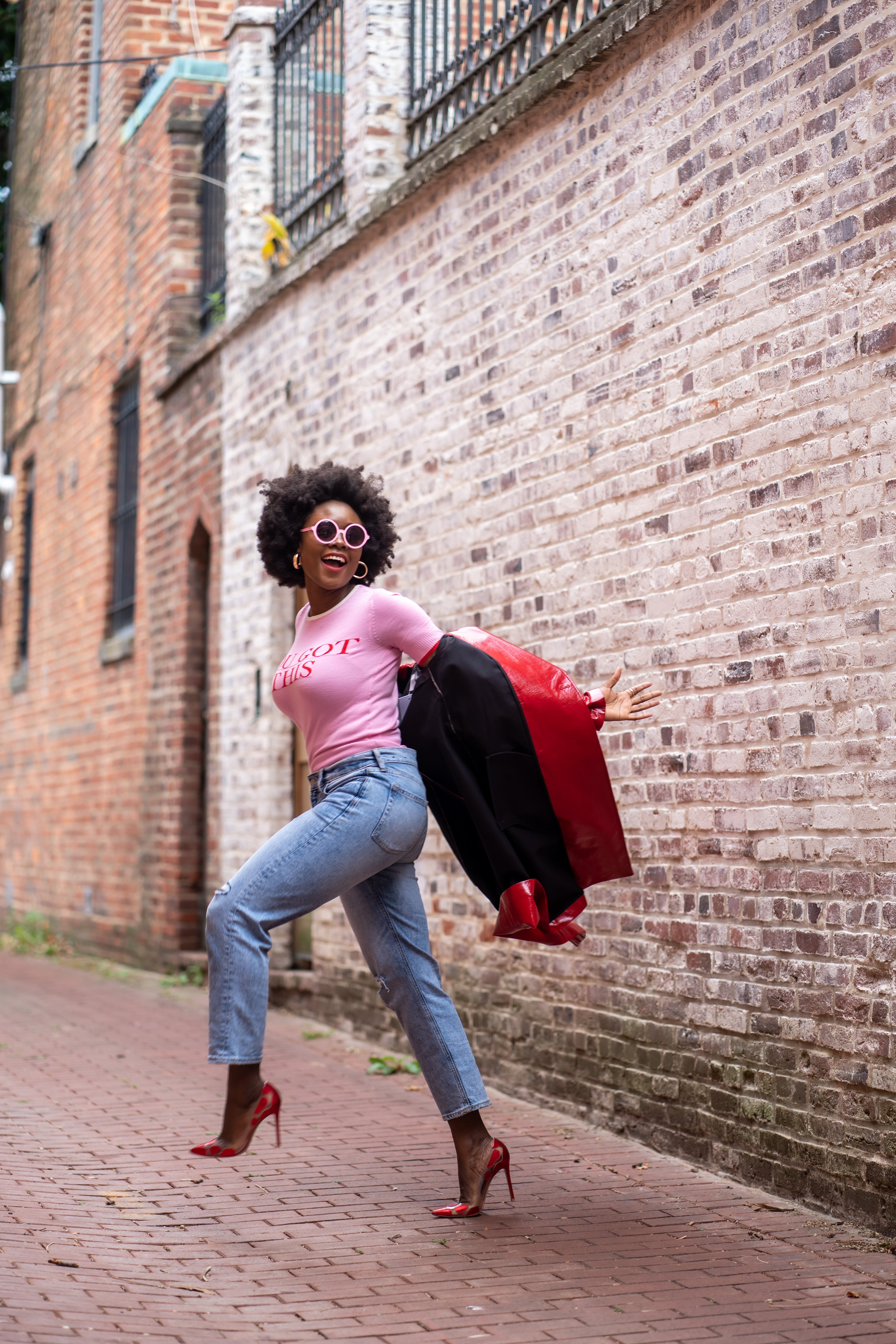 City Center DC is becoming the “it’ place to take photos in DC. They have many luxurious stores in the area such as Louis Vuitton, Gucci, Dior, Burberry, Hermés etc. I’ve taken pictures here on three different occasions and I love it. Every photo you take is guaranteed to come out well. I love that they change the décor several times a year. 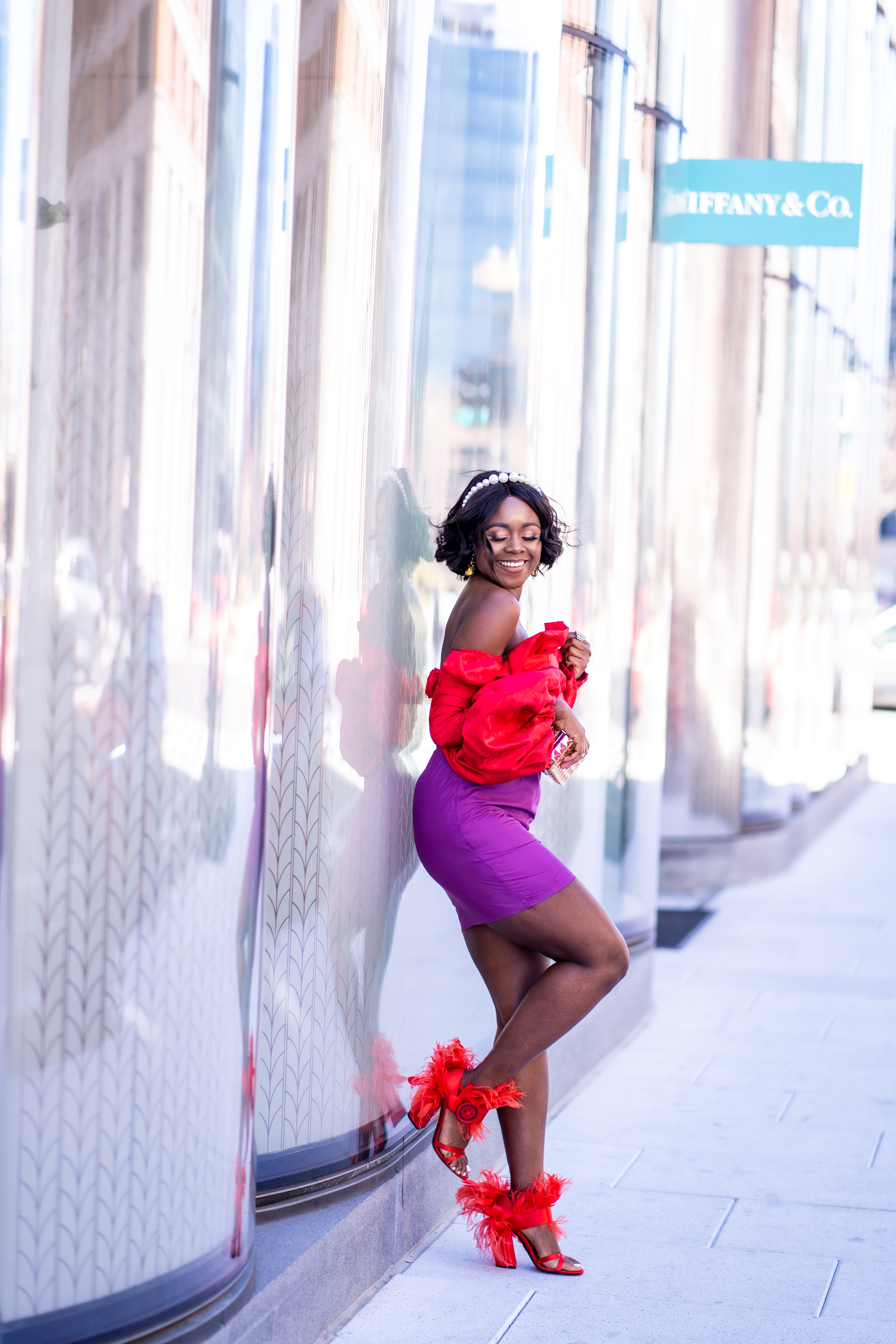 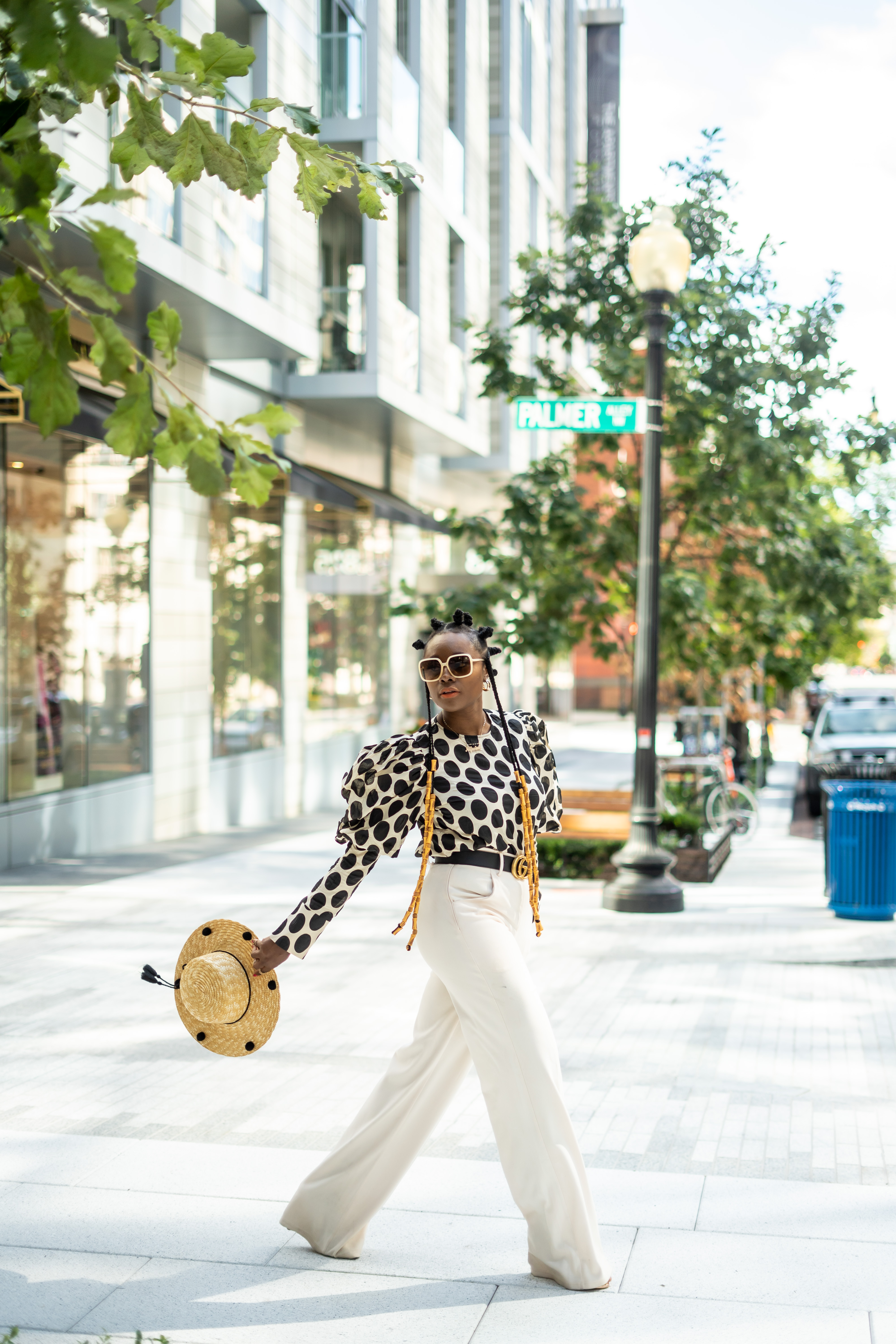 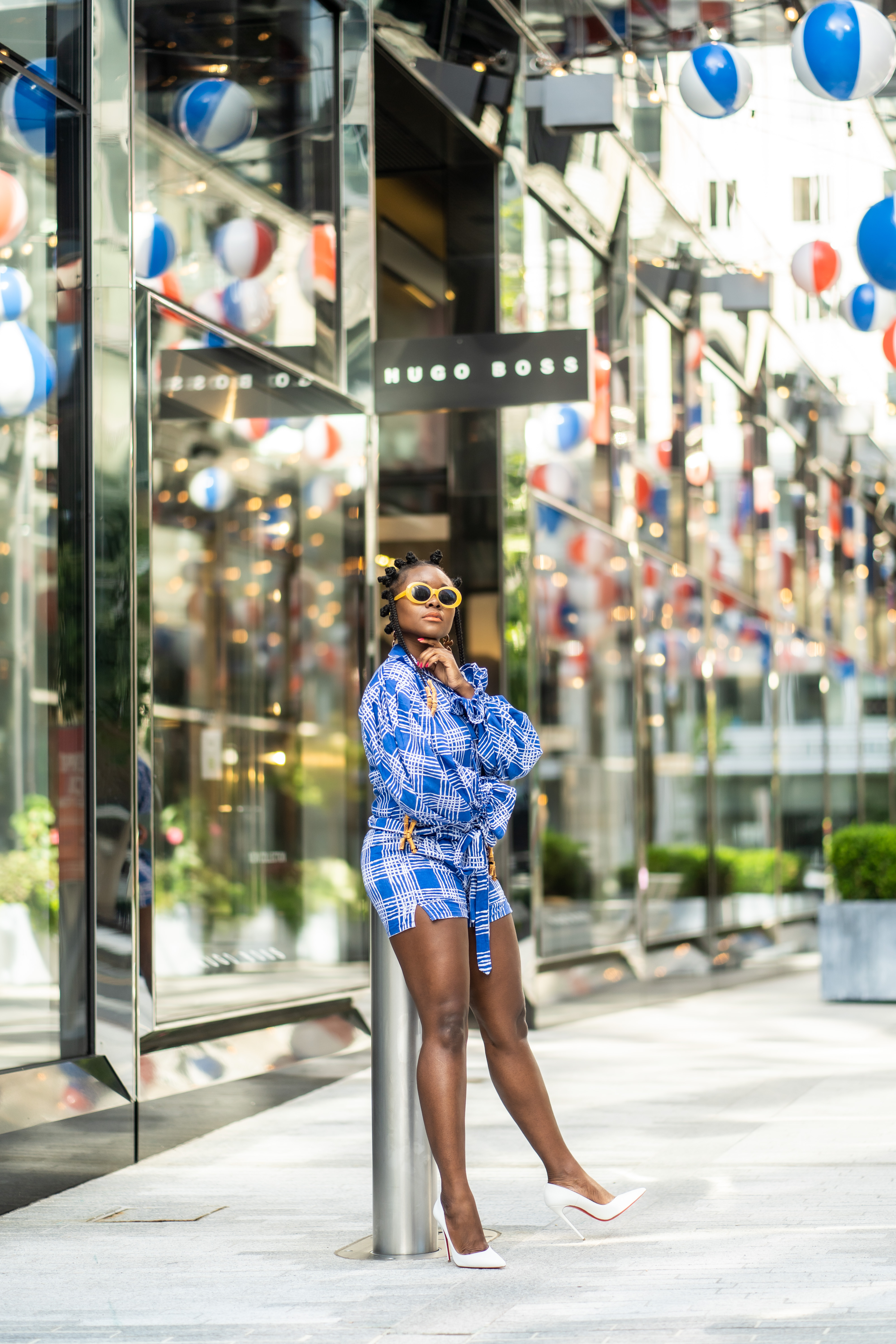 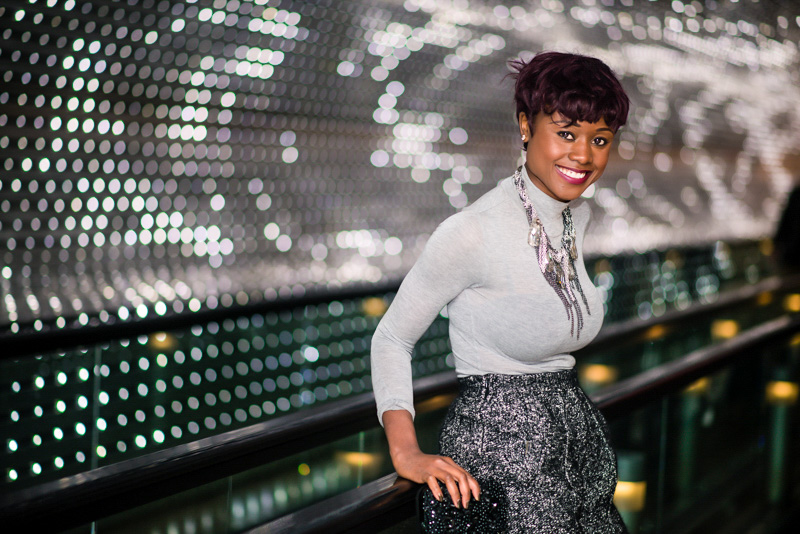 National Gallery of Art: I don’t often shoot in museums because I typically have tons of clothes to shoot and like to take advantage of that and time during my shoots. It’s not feasible for me to do that in a museum but years ago I got inside the National Gallery of Art and it is a very incredible place to take photos. It has so many different characters and this Leo Villareal’s LED tunnel was my favorite place to photograph. Getting nice photos was a struggle because you have people in your shots and the lights goes on and off but it was worth all the stress lol. 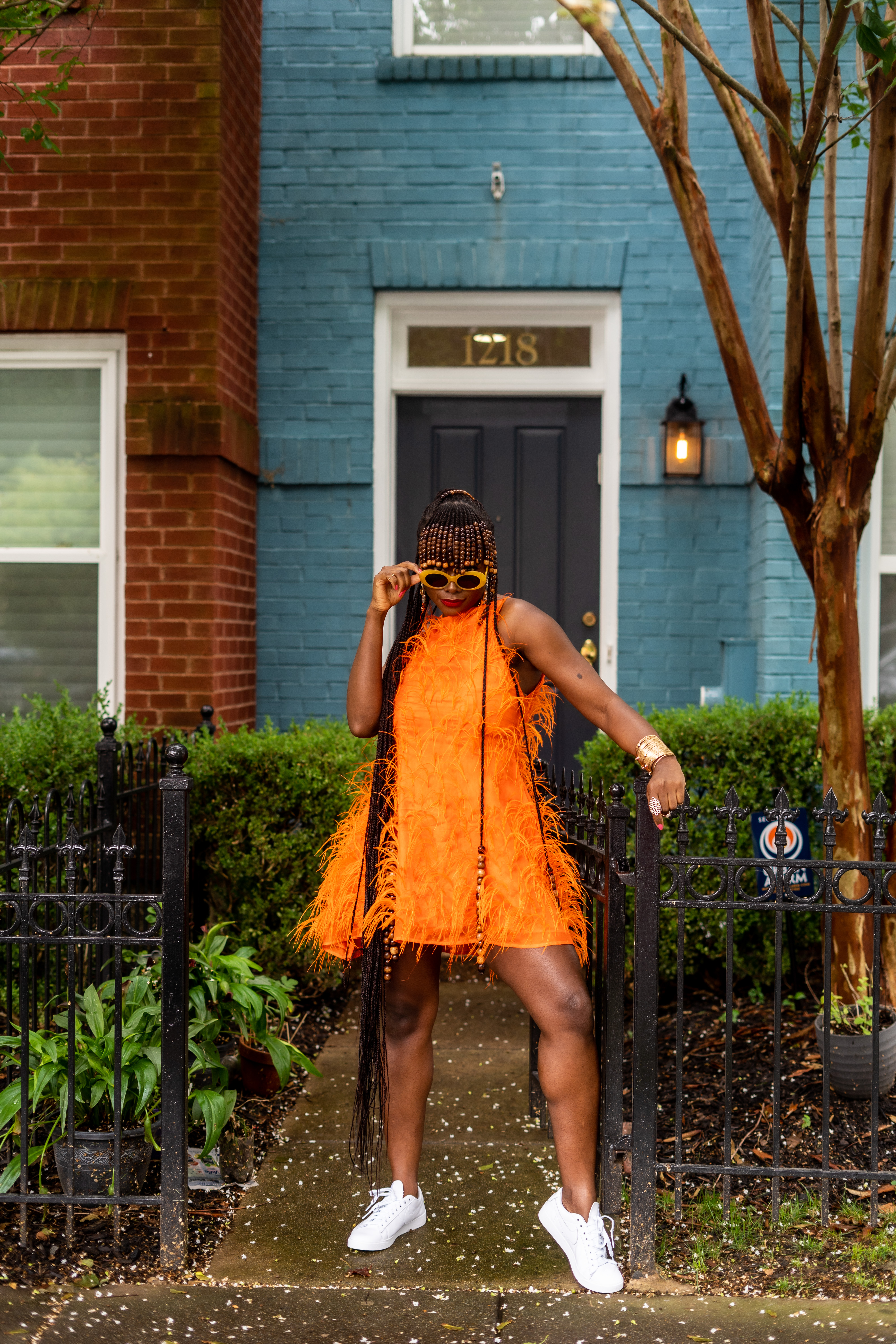 12th Place NW this place was recommended by a friend that knows a great deal about DC. I shot in this location a few months ago and it’s so pretty. If you’re into bright colors, they have a colorful row of houses. Since I didn’t want all my photos to have a colorful house in the background, we moved around and my photographer was able to find some really cool areas in this surrounding.

How I’m Homeschooling My 3 Year Old During Covid