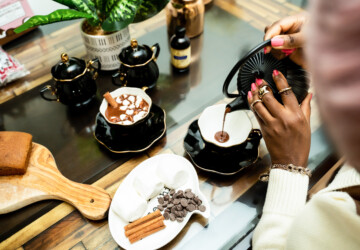 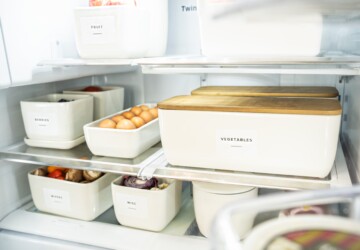 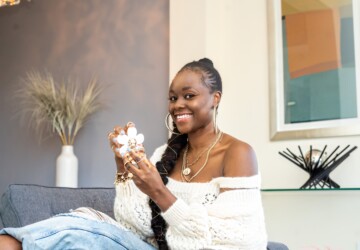 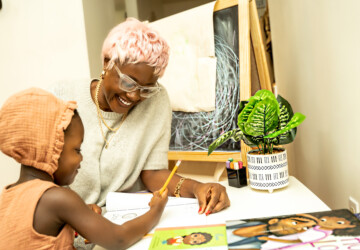 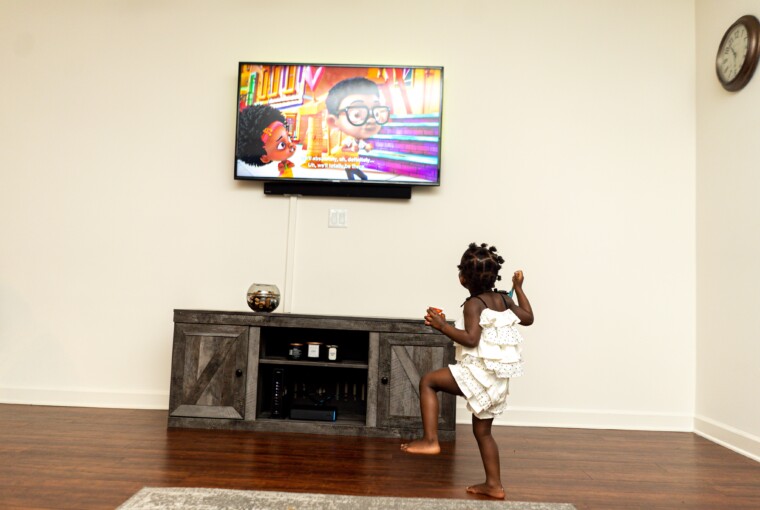 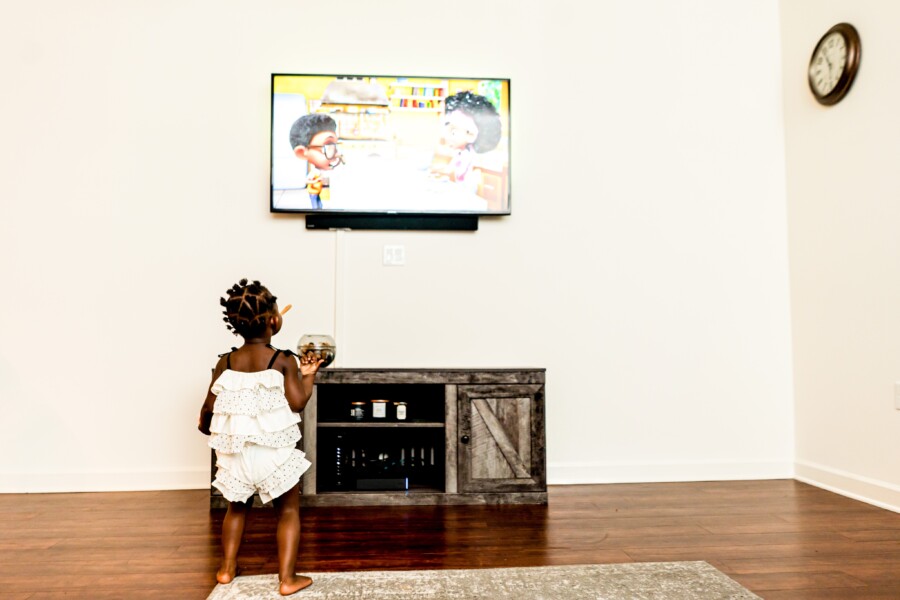 One thing we can all agree on is how representation matters for everyone, most especially our children because they will grow up to be the leaders of tomorrow. I know, cliche but facts!!

Representation has obviously always been important to me but it became more important when I started raising Ire. I started to realize that most of the characters and even voices of the shows she watches aren’t people that represent who she is. The major thing I’ve noticed with all these baby shows is how it mainly shows white characters and barely any blacks. This is a problem. As a black mother, I’ve made it my mission to introduce Ire to shows and books that truly represents her. I’m very intentional about the content she soaks in and do my best to make sure that it isn’t only enjoyable but also represents her, her color, skin, hair etc.

I’ve blogged about books that every black child should read and also my review on Sulwe, here. 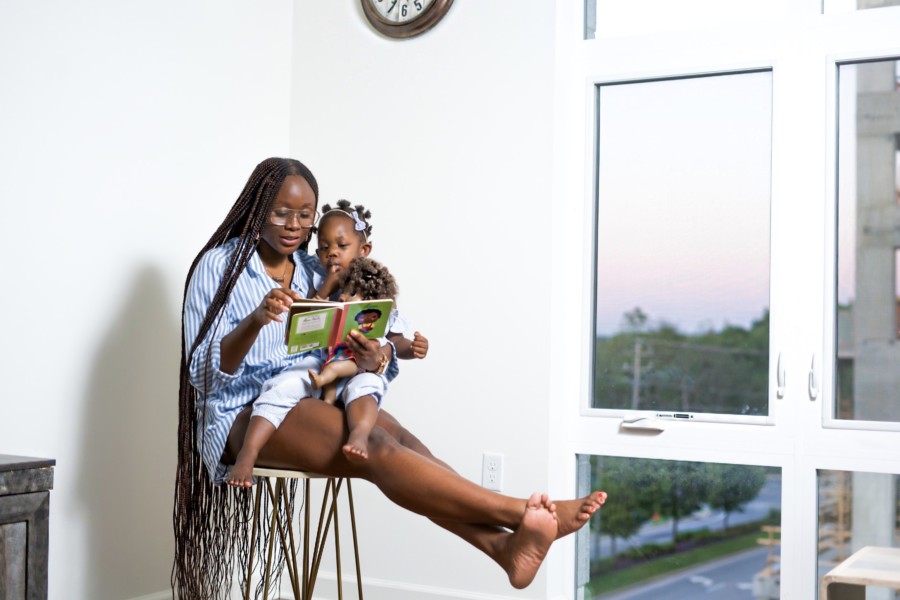 Today I’m sharing my favorite black cartoon that Ire watches- Motown Magic!!! A friend told me about this show some months ago and I told him that Ire probably wouldn’t like it because every time I’ve tried introducing her to new shows she ends up asking me for Johnny Johnny, Cocomelon and her other favorites. Boy was I wrong!!! As soon as I turned it on, she started dancing and this made me smile so much. 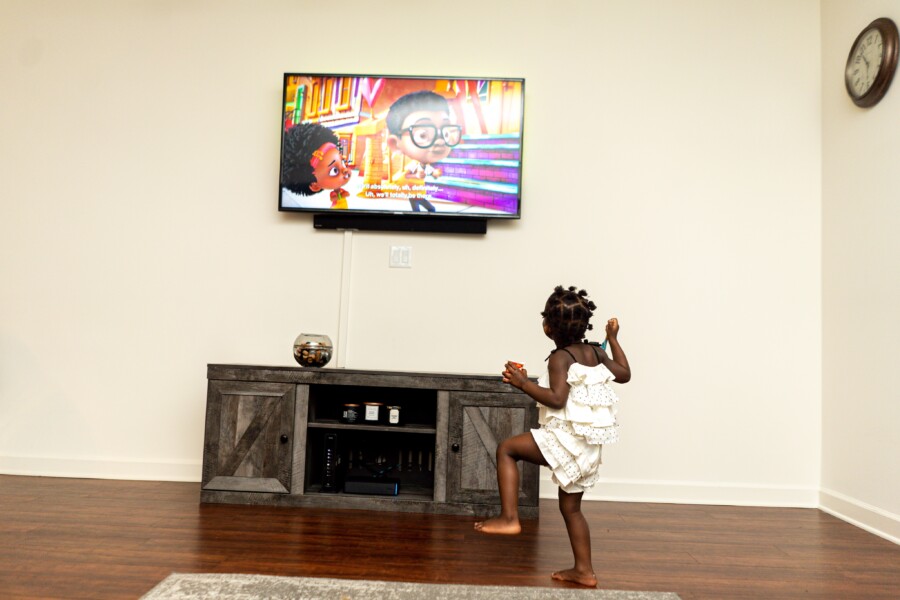 Ire has been hooked ever since! She asks to watch Motown magic almost daily. I love everything about this show, the obvious factor is Ire being able to see other black children on screen. The show is based on Ben, a little boy who has a wild imagination and uses his magic paintbrush “to bring the street art of Motown to life.” This show literally personifies black boy magic, playing versions of Motown hits every episode. Some of the hits include: music from The Supremes, Marvin Gaye, The Temptations, The Jackson 5, Smokey Robinson etc . Even as an adult, I sometimes catch myself  jamming to some of the music because they are classic Motown hits. I also love that the main character and most of the characters on the show are played by black people and you have legendary Smokey Robinson as the executive music producer. 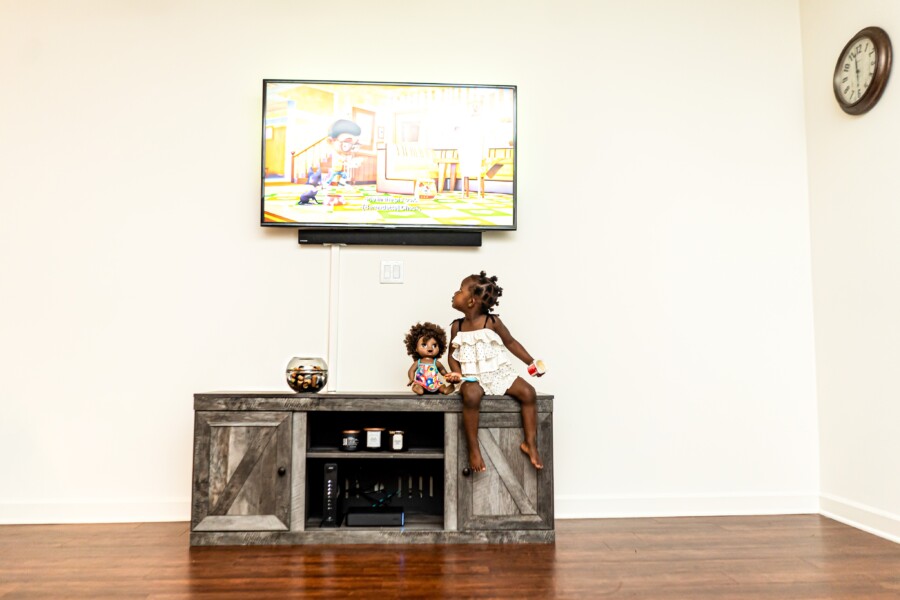 You can catch this show on Netflix, which I think pretty much everyone has an account with them in 2020 (lol). There are only two seasons but I’m sure they will be back. As a mother to a black child, I pray we get to see more shows like this that truly represents us in the near future. 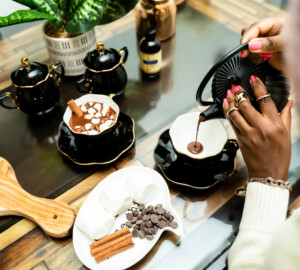 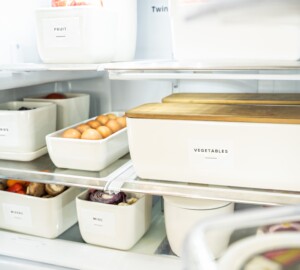